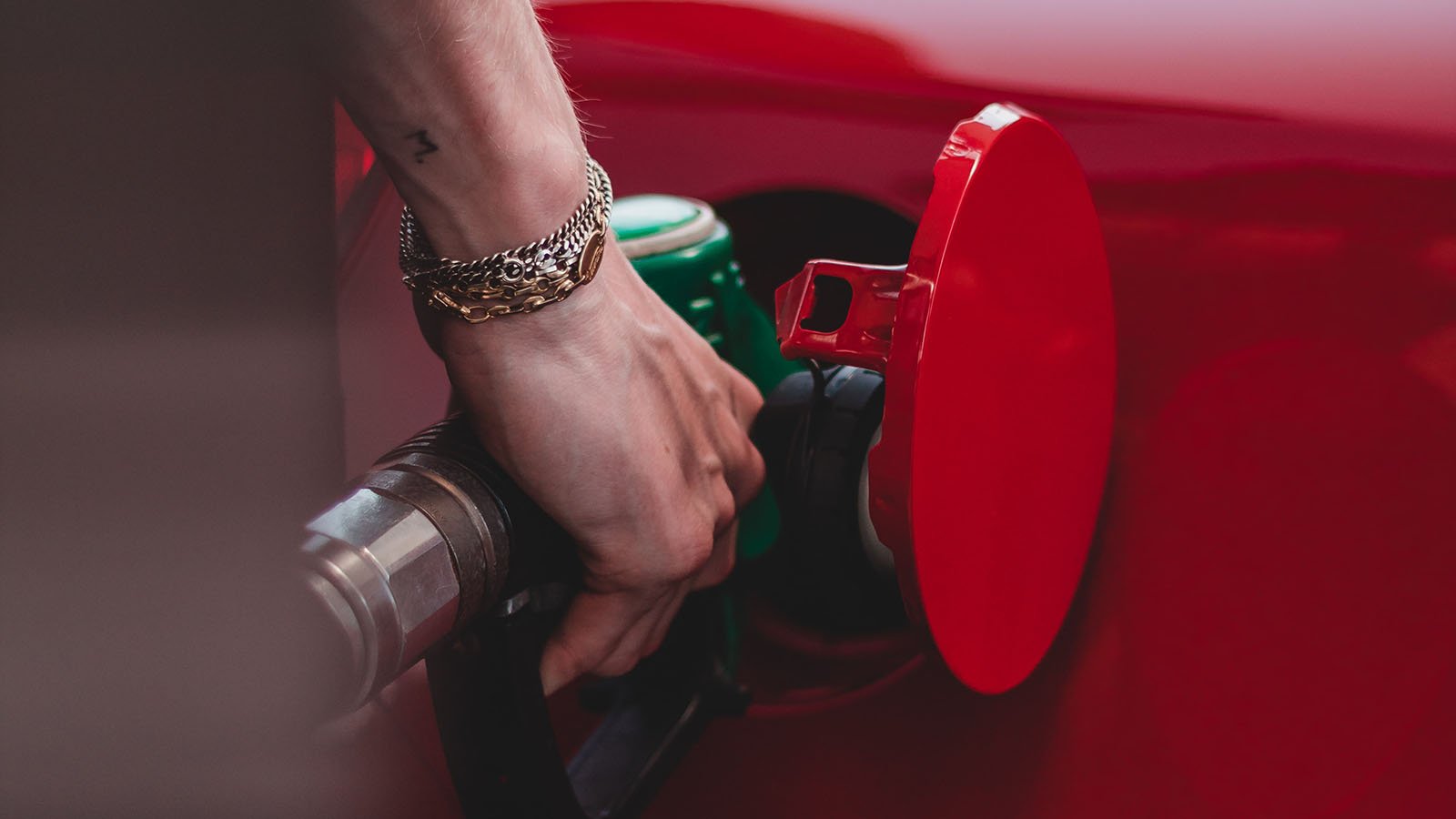 Photo by Wassim Chouak on Unsplash

Just over 100 years ago, Oregon became the first state to impose a per-gallon gasoline tax. Many other states introduced gas taxes in the years that followed.

Read on to find out why it was developed, who benefits, and what we can learn from the tax to meet people’s and cities' transportation needs today, including micromobility.

What is the gas tax?

Every time you fill up your car (or boat or any other gas-consuming machine) with gasoline, some portion of each gallon goes to the federal government (currently 18.4c/gallon) and in, some cases, state and local governments. (Note: the tax is not a percent of the overall price — it is an excise tax, not a sale tax.)

Today, it is well understood that the tax is a “use fee” where drivers are generally paying for the wear and tear they put on the roadway. However, many bicycle and pedestrian advocates also view it partially as a “sin tax” since a (very small) portion of the same funds are used to pay for things like bike lanes and sidewalk improvements. This line of thinking is consistent with the fact that fuel efficient and electric vehicles pay less in fuel tax per mile traveled.

Should cyclists also pay a tax?

The idea of a bicycle license fee to pay for infrastructure has been wildly unpopular with people who ride bicycles, arguing that public policy should not discourage actions that further the public good of taking cars off the road, reducing pollution, and limiting congestion.

What’s the history of the gas tax?

An article from 1961 provides a detailed account of how the tax came into being and how it funded the infrastructure that allowed the transformative expansion of automobiles.

After World War I, the limited road infrastructure was crumbling (sound familiar?). Reliance on local taxes — in particular property taxes — to fund roadways at that time meant that only wealthier areas had paved roadways. Since the nascent automobile industry wanted to achieve the dream that exists today of nearly all people owning cars, motorist clubs and industry organizations did not stand in the way of the state and federal gasoline taxes when they were proposed.

What has been the effect of the gas tax?

The history of the gas tax shows that rather than discouraging driving, the tax enabled the automobile revolution.

A key to the tax’s long-standing popularity and effectiveness was the fact that the revenues were required to go exclusively to improving roadways, thereby returning the benefits to those who were paying them.

Farmers could drive on the new street connecting them to their markets, drivers could use the new state highways to visit their families in other parts of their state, and even bicyclists could now get around their cities without needing to ride on unimproved dirt roads.

These improved roadways led to more driving (and more automobile sales) and therefore more taxes collected, thereby leading to a revolution in how people traveled.

What can we learn from the gas tax?

The needs of cities — and their residents — have changed dramatically since the gas tax was introduced. People are looking for transportation options that are more sustainable and reduce congestion.

As advocates for the expansion of micromobility, we can use the gas tax to inform the next era of bike and pedestrian infrastructure development.

Cities can learn from the ubiquity and overwhelming support for the gas tax when thinking about future fees around micromobility. The gas tax in its essence is a user fee where the revenues generated benefit the users paying the fee; if cities can replicate a similarly direct connection for micromobility users, it has the ability to transform infrastructure in the same way the gas tax has.