How sharing data helps micromobility operators, according to operators 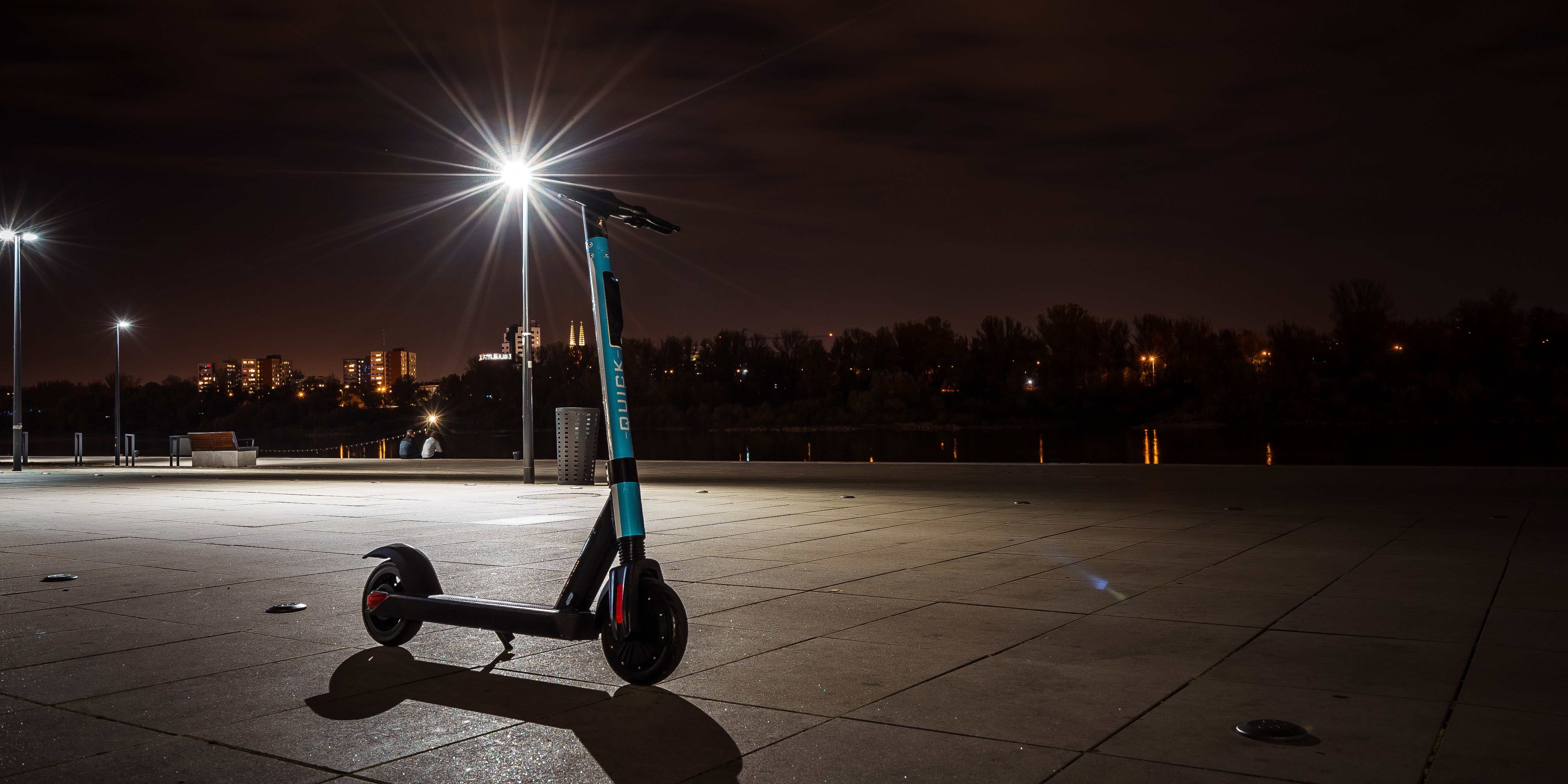 GPS-enabled bikes and scooters can help answer the most pressing questions in the transportation movement.

Where are people riding? Where is there unmet demand or potential for induced demand? Which neighborhoods are being over or underserved? How are trips connecting people to public transit? How should we prioritize projects according to crash risk? How can we meet our modeshift, equity, and climate goals – faster?

But sharing this data has generally been a non-starter for transportation companies, much to the chagrin of researchers and advocates. Understandably, companies need to protect trade secrets, their reputation, and highly sensitive personally identifiable data. ’Here’s background on what information is being collected, used, and protected.

That said, we’re at a Big Data crossroads. We’ve worked alongside companies to find and build a meaningful solution and compromise in the Global Micromobility Index.

With early support from a few mobility companies and key city staff, we collaborated on a tool that unlocks all new potential for the industry. A year ago, we launched the first Public Dashboard, in July we announced the Global Micromobility Index, and now companies in 41 cities have signed on.

But why the shift? Why would companies suddenly get on board? Here’s some of the initial benefits we’ve heard so far:

Ride Report’s often asked to weigh in on policy improvement recommendations. Questions range from equitable rebalancing policies to increased vehicle caps. Now anyone can track trends. With publicly available program data, anyone can see the best-performing programs and see correlations between regulations and outcomes.

This data helps bring to light how specific policies affect ridership. Now operators can point to policies that meet both the city’s desired outcomes and the needs of their business.

Advocates are a top stakeholder in micromobility. They hold cities accountable on infrastructure improvements. They provide critical education, outreach, and engagement programming. And advocates build local buy-in for expanded bike and scooter share. Their mission is to make riding accessible to the 60% of people who are interested, but concerned. This demographic is the future of micromobility.

Up until this point, the active transportation movement has relied on manual counts, physical hardware counters, and the National Household Travel Survey to inform their work. Now, Public Dashboards can provide campaign stats and visuals down to the street-level to track trends and demonstrate the positive impact and growth of micromobility.

Not everyone’s sold on shared bikes and scooters. Transparent data can help address the specific concerns of city staff and elected officials who are still on the fence. We’ve heard several examples of operators using Public Dashboards in discussions – as objective real-time proof points for shared micromobility. With the spectrum of city types, from large Tier 1s to rural towns, concerned stakeholders can quickly view metrics across contextually similar cities.

As the industry matures, the Micromobility Index effectively benchmarks internal operations within a city, and the industry as a whole. Central ops teams and local GM’s can track and analyze trends and help drive operational improvements throughout their company.

“The micromobility index is a game changer for operators. It provides transparency for benchmarking the industry, it gives the public insight into the importance and growth of micromobility and enables cities to share and collaborate on best practices from programs around the world.” - Tom Cooper, GM Of Australia and NZ for Beam

We’re so grateful to the vision, time, and support from operator staff. This represents a major shift. With trust-building and thoughtful design, we’re at a moment where public data can continue to strengthen the industry and move micromobility forward.

If you’ve got ideas for improving the Index or Public Dashboard for your projects, get in touch!